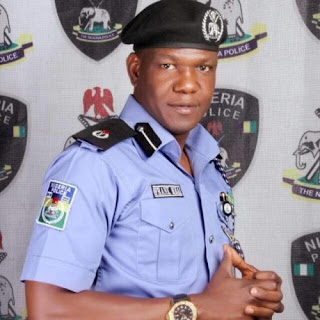 Mba said three of the alleged kidnap suspects were killed by police after eight hours gun battle with the police adding that four assault rifles were recovered from the suspects.

The force PPRO, who disclosed this in Owerri on Monday, also paraded 19 suspects allegedly involved in various crimes ranging from kidnapping, armed robbery, murder and child-trafficking.

He said two other suspects had been arrested on the issue of alleged kidnapping after a follow up investigation.

He said Eze allegedly murdered his victim after raping her and dumped her in a forest where she was recovered.

According to the PPRO, Eze took his victim’s smart phone after killing her which he said eventually implicated him.

Mba said the huge breakthrough was possible following the recent “Operation Puff Adder” recently launched by the Inspector-General of Police.