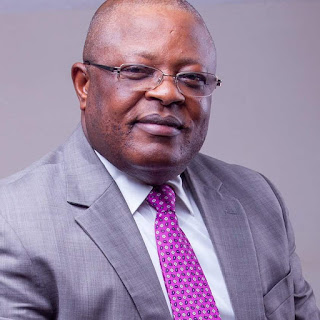 The notice which was signed by the Commission's Chairman, Jossy Eze and Secretary, Chukwuemeka Oji said the election will hold in all the the 1758 local wards in the state

According to the notice, nomination papers are to be delivered to the Commission's headquarters in Abakaliki.

The statement disclosed that the process was pursuant to the provisions of the Constitutions of the Federal Republic of Nigeria, 1999 (as amended) as well as the Ebonyi State Independent Electoral Commission Law, 2001, (as amended).

The current Chairmen of the council were sworn in on the May 29 2013 after the election which was conducted in April we year.

In that election the People's Democratic Party (PDP) in the state won in all the local government areas and 1785 local wards in the state.

It is expected that the change will take effect from the next Executives to be elected in the forthcoming election.