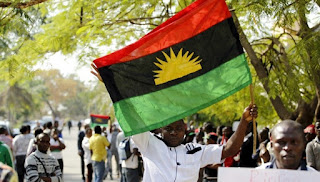 NNEWI (SUN NEWS) -- A member of the Board of Trustees of the All Progressives Grand Alliance (APGA), Chief Rommy Ezeonwuka, has said Biafra can’t be achieved through mere agitation but investment in Igbo land.

Ezeonwuka said it is a misnomer for Igbo to keep asking for an independent state of Biafra, but go ahead to develop other cities outside Igboland “when such investments outside would have been enough to give the Igbo political and economic independence without agitation.”

He lamented what he described as Igbo’s lack of think-home philosophy as they continued to build mansions and factories in diaspora without recourse to invest in their homeland, asking for Biafra at the same time.

The APGA chieftain said it would not be an overstatement to say Igbo are the most enterprising race in black Africa but have not been able to harness their potentialities to their best advantage.

“Nobody should give Ndigbo Biafra. We already have Biafra here with us and Biafra belongs to us; as was declared on May 30, 1967.

“It is an act of stupidity to ask anybody to give you Biafra. The land of Biafra is crying because our people in Diaspora have abandoned it to develop other areas like Abuja, Lagos and other places and you are here telling them to give you Biafra,” he said.

Ezeonwuka, who is the proprietor of Rogenny Games Village, Oba, and a big-time investor in sports and entertainment industry insisted that things could be produced in Biafran land, labeled made in Biafra and exported to other countries of the world with general acceptability. 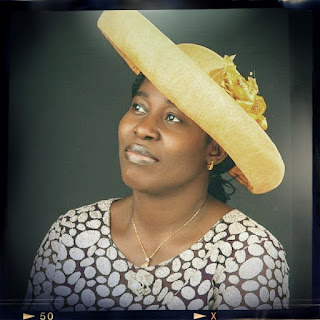 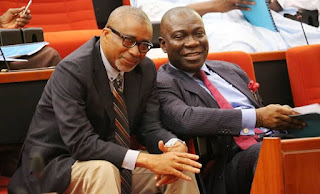