NIGERIA: 2015 Presidency: 'I Weep For The Southeast People' 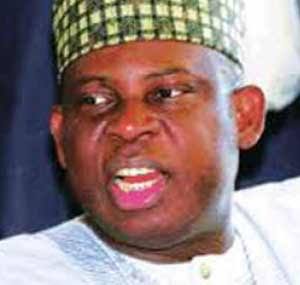 PROF. A.B.C Nwosu, former Minister of Health and chieftain of the Peoples Democratic Party (PDP), speaks on the state of insecurity in the country, Igbo Presidency in 2015, corruption and other issues.