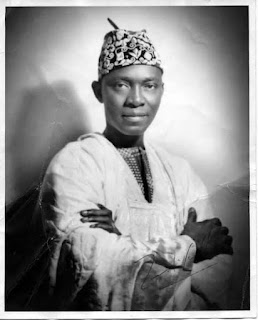 This address was delivered at the Igbo State Assembly held at Aba, Nigeria, on June 25, 1949. In this address, Nnamdi mentioned the bad press, discrimination and marginalization of Igbos under the British government and called for Igbos to fight for their self-determination but under Nigeria and Cameroon, which will later lead up to the United States of Africa.